Women of BMSDemocracy – A message from our chair, Yasmin Alibhai-Brown

You are here:
ArticleLatest NewsNews 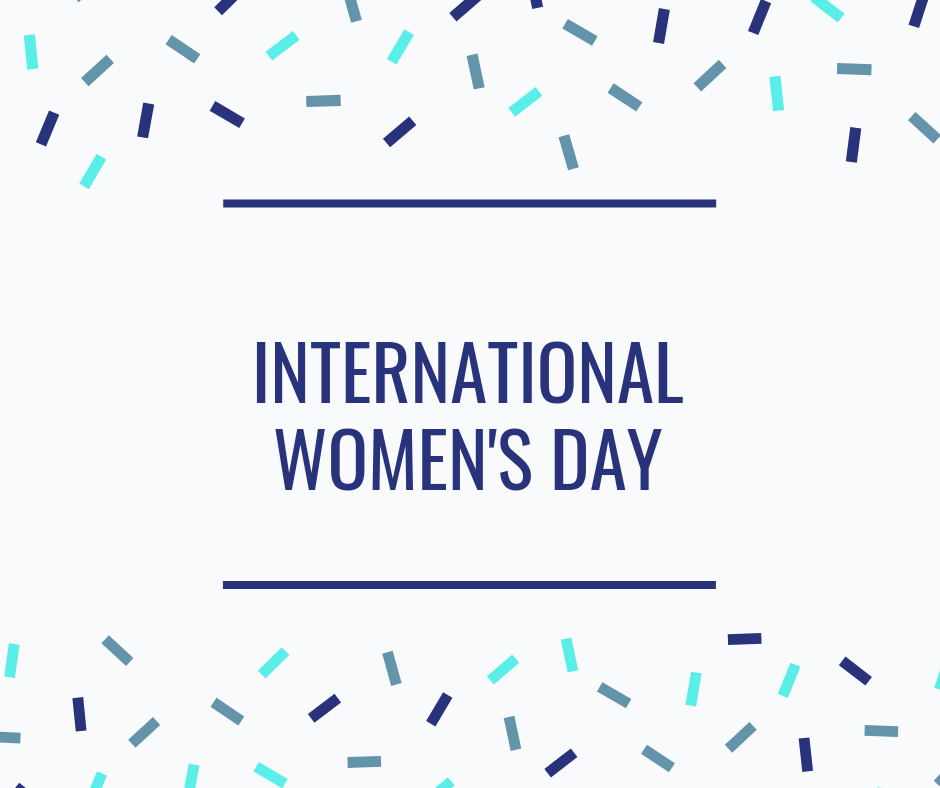 8th of March marks International Women’s Day. At BMSDemocracy we are proud of the strong female leadership that founded the organisation and continues to lead it. Here is a Women’s Day message from our chair, Yasmin Alibhai-Brown:

Being a Muslim woman is both exciting and challenging as the Muslim world is still pulled towards modernity and traditionalism. In Britain we see real progress as women rise up in every profession, but equally there is research evidence of many British Muslim women who are denied the chance to shine by gatekeepers in the wider society and their own communities and families.

I co-founded BMSDemocracy, with Nasreen Rehman. It was female run at the very start. However we want better futures for females as well as males. Our board and staff reflect that gender mix. For families and communities to flourish, female rights must be respected. That is one of our core beliefs.

We do now have more Muslim women in power and positions of influence than ever before. They are great role models and influencers. But compared with other minorities, British Muslim women are still held back and held down, most because of racism and religious conservatism. For us the secular space is not anti-religion, but liberating for the human spirit. Religion should never determine the aspirations of believers. BMSDemocracy is trying to promote free thinking and equality for women. One day the payoff will be more Muslims women in public spaces, being brilliant and changing the world.

Who am I? A Palestinian Perspective
23rd August 2019
Search
Featured posts
Recent comments
Go to Top