Who am I? A Palestinian Perspective

You are here:
ArticleBlogLatest NewsNews 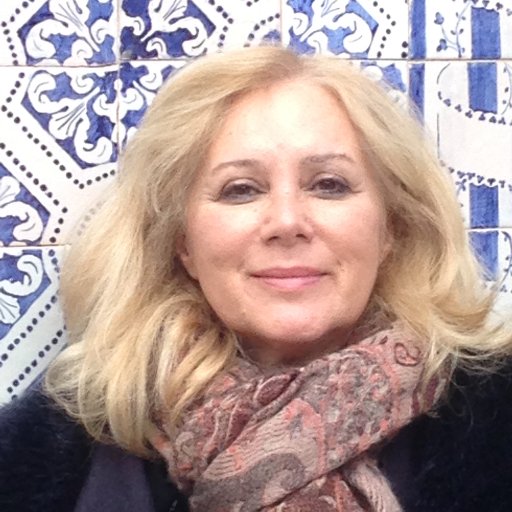 Who am I? I am a Palestinian Muslim born in Kuwait, raised in France and England and consider Britain my home. There is some irony in that of course as it was the British in the infamous Balfour declaration that voided half of my ancestral home in 1948, banished my grandfather to the Seychelles for rejecting the partition plan that created and made 700,000 Palestinians refugees.

The history and events of the last 7 decades in the Palestinian-Israeli conflict have been well documented but for me as a Palestinian growing up in the seventies, my heritage, my identity was lost in the wake of hijackings and bombs. ‘Terrorists’ was the western consensus, freedom fighters the Arab perspective. I was caught in the middle afraid to express or take pride in my identity that was being in turn demonized or denied. It seemed to me that everywhere I went I was the ‘other’ both in the Arab world as well as in England.

My story echoes the hundreds of thousands of Palestinians in the diaspora. Refugees seeking a ‘home’ if they were lucky or stuck in refugee camps in Jordan, Syria and Lebanon.  Many left families in Palestine who live under a brutal Israeli occupation, unable to return and seeing our homes arbitrarily taken by Israelis and settlers. We have no rights. Even the most basic natural justice is perverted and denied.  Children as young as 3 years old are brutalised and arrested by Israeli soldiers. United Nations Secretary General Antonio Guterres stated that some 2,700 children have been injured in Gaza since 2014 in clashes or demonstrations. 6 Israeli children have been injured in the same period. It is frustrating how we as the victims of a huge injustice have the burden of having to defend our existence and get our narrative heard.

Christmas, Easter and Eid are always special occasions for Palestinians. They are happy occasions but also tinged with sadness as most of us are dispersed all over the world, separated from our families. The recent violent events at the Al Aqsa mosque in Jerusalem for Eid al Adha was just another inequity. Palestinian worshipers were injured by right-wing Israeli settlers and soldiers and an alleged gunman killed, just further emphasised Israel’s policy of divisiveness and intimidation.

Palestine was the birthplace of the three monothetic religions and as a people, we made no distinction amongst us based on religion. We were first and foremost Palestinians united in our commitment to the land.  Yet Israel attempts to turn the Israeli Palestinian conflict into a religious conflict by continual provocation has no basis in reality or fact. The issue here is political, not Islam versus Judaism. What we Palestinians, Christians and Muslims have been struggling for is our right to a state free of occupation.

Israel’s policy since its inception in 1947 has been consistent in its attempts to deny Palestinians legitimacy to a state. Its arguments throughout the decades has been based on their absolute right given to them by God to deny us of our rights, our history and our claims despite the fact that we were the indigenous population with centuries attachment to the land.

On its creation, Israel erased hundreds of Palestinian villages killing the villagers or forcing them out. Prior to that during the Arab revolt between 1936 and 1939, Jewish terrorist groups amongst them Irgun and Lehi, classified as such by the British, targeted the British administration blowing up the King David Hotel and murdering Palestinians in Jerusalem, Haifa and numerous other places.

The Deir Yassin massacre is notorious for its sheer brutality that killed many defenseless children and the elderly. Grenades were thrown at homes against unarmed villagers. This most horrific rampage was the work of both Irgun and Lehi. Some of these leaders Menachem Begin of Irgun and Yitzhak Shamir of Lehi went on to become the 6th and 7th Prime Ministers of Israel.

The atrocities are well documented but rarely highlighted in the international discourse as we are continually being held hostage to the atrocities of the holocaust and cries of anti-Semitism. Criticism of Israel’s policy is dismissed as anti- Semitism thereby cutting any legitimate conversation.  Israel promotes itself as the ‘only democracy’ in the Middle East which is a perversion of the truth in respect of how it treats Palestinians who live in Israel where they are very much the second-class citizen. It is an apartheid state that distinguishes and discriminates by law on religion and identity.

Israel’s lobbying of the international community is hugely powerful and it comes down very harshly on any perceived disloyalty by British MP’s or the media. Most recently Israel banned  American congresswomen Ilhan Omar a hijab-wearing woman of colour and Rashida Tlaib of Palestinian ancestry banning her travel to Israel to visit her grandmother. This was subsequently reversed for the latter on the condition that she does not promote or highlight the Palestinian plight specifically the organisation Boycott Divestment Sanctions (BDS).

The Palestinian people have suffered and continue to suffer and for me, the issue is uncomplicated; if we in the United Kingdom believe in the principle of equality of rights for all to live in peace and security. These rights cannot be exclusive to Israel, an occupying apartheid State that brutalises Palestinians. Daily.