You are here:
Campaign 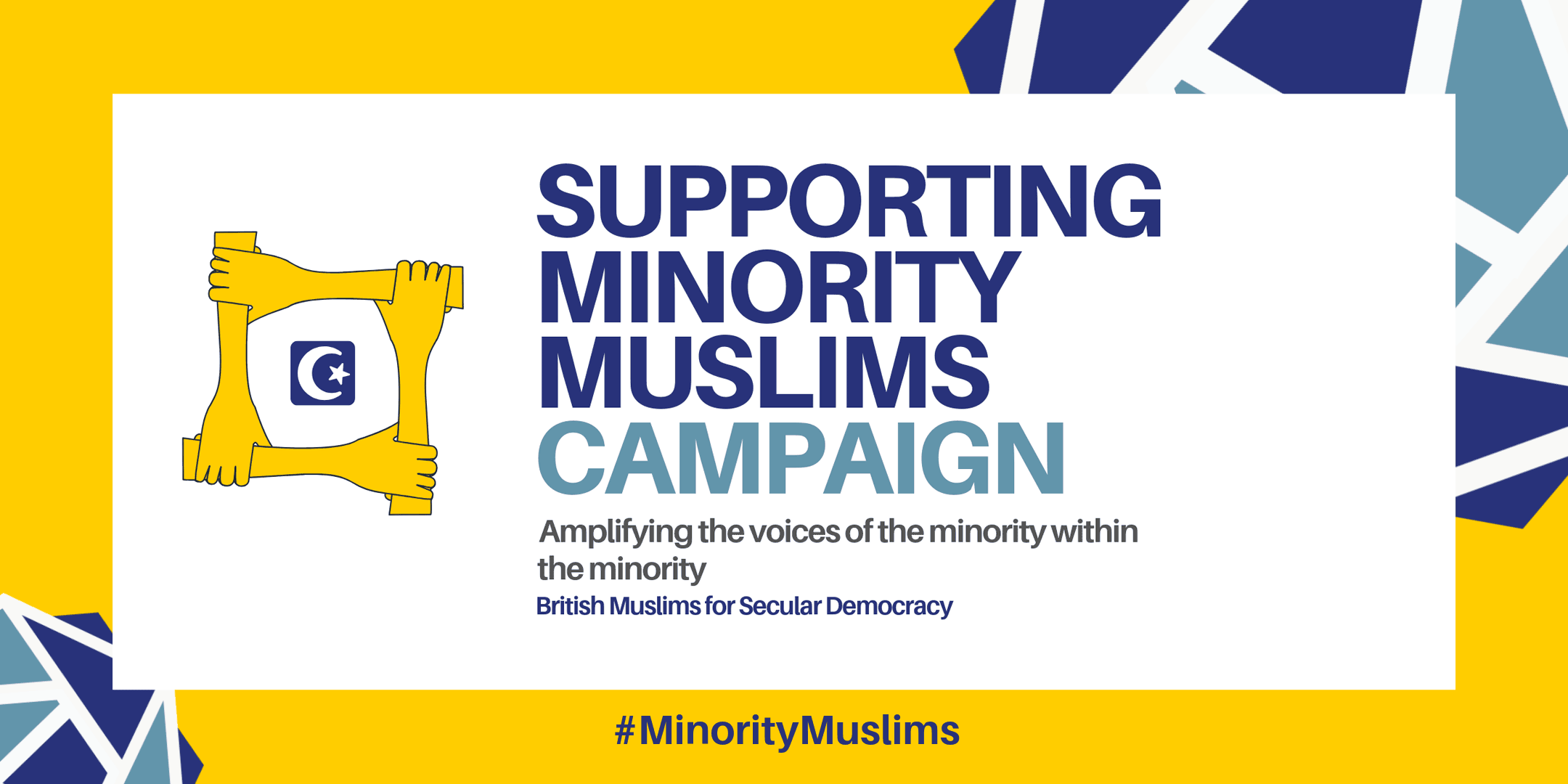 The team at British Muslims for Secular Democracy are proud to announce our pioneering campaign titled ‘Supporting Minority Muslims’. This project aims to amplify the voices of minority Muslims, such as LGBT+ Muslims, Black Muslims and minority sects such as Ahmadiyya Muslims. The project works with minority Muslim community groups and curates a social action project to highlight their plight and voice, open a cross cultural dialogue and create an understanding between the wider Muslim communities and the British society as a whole.

Too often the plight of minority Muslims are overshadowed by the homogenisation of Muslim communities in Britain. There most definitely is not just one Muslim community. Whilst we recognise that most Muslims may experience islamophobia and anti-Muslim hatred, we tend to overlook the intersectional experiences and identities of the minority within the minority.

For the pilot of our campaign BMSDemocracy partnered with Hidayah LGBT+, a grassroots  organisation that provides a national support network for LGBT+ Muslims in the UK. We launched a 4 part roundtable discussion series open to the public, to discuss the intersectionality of the Muslim faith and sexual identity in Britain. Topics ranged from inclusive education, the inclusivity of the wider LGBT+ Muslim community, equality through secularism and what it will take to be accepted by the wider Muslim communities. The roundtables were designed to be judgement free and inclusive which is why the discussions were in depth, intimate and powerful. 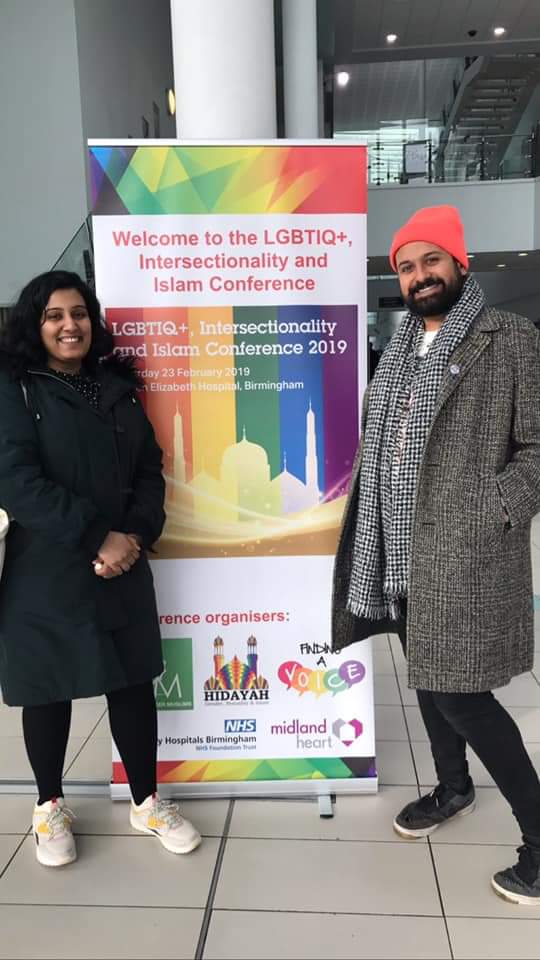 After a successful series of roundtable discussions attended by people from all walks of life, Hidayah and BMSDemocracy have been invited to replicate the roundtable sessions for local police during hate crime awareness week in October! Rabia, Director of Media of BMSDemocracy also spoke at Hidayah’s LGBT+ conference discussing equal rights and secularism. We would like to thank Hidayah+ LGBT for being the first partners of our new campaign and for being a wonderful organisation to work with. We wish them all the best for the future.