Statement on events in Jerusalem and Gaza

Younger Syrians see themselves more as ‘survivors’ rather than ‘victims’ Mustapha Karkouti, my close friend, was a Syrian-born British journalist, who died of a heart attack last July. We would often have coffee and talk politics. Today, we would have ruminated about the Syrian spring which led to an unending, grave winter. Ten years ago,… 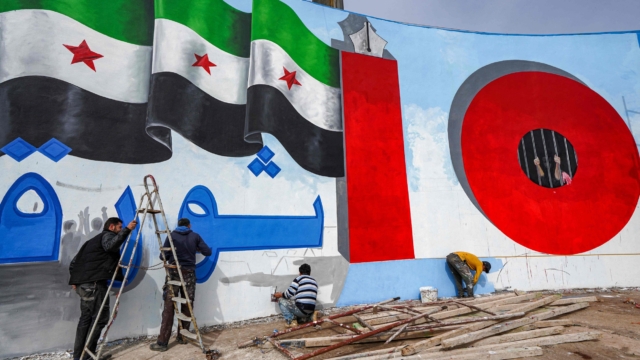 ‘My husband would gaslight me every day,’ 48-year-old Fatima tells Metro.co.uk. ‘He denied that I had put sugar in his tea – he would do it each time I made it. ‘He taunted that I was losing my memory as I was getting old. ‘He also hid my keys. I would look for them and… 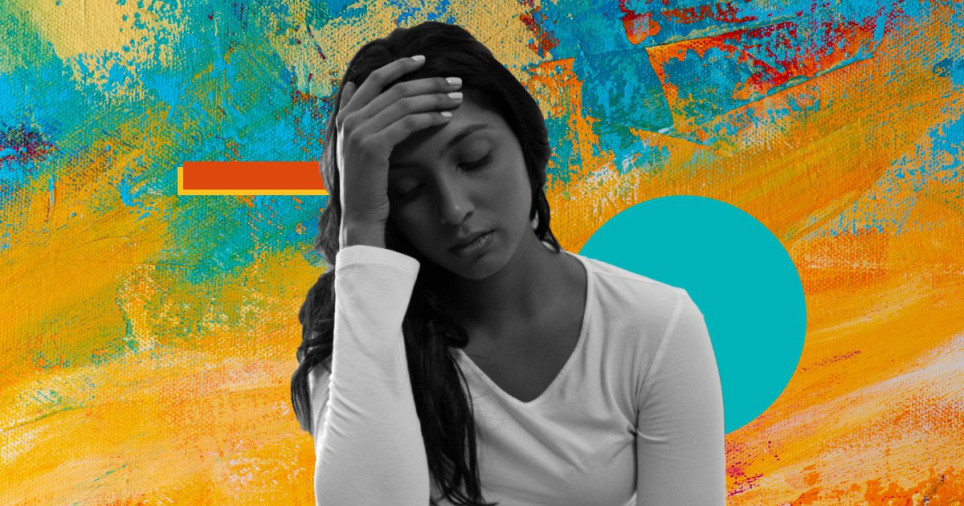 For the author Tawseef Khan and our own writer Yasmin Alibhai-Brown, challenging Islamophobia is sadly a fact of life – but it’s vital that problems aren’t ignored within their religion You are a 14-year-old Muslim boy from Manchester, hormonal, straining at the leash, on the cusp of young adulthood. In your home, you – being… 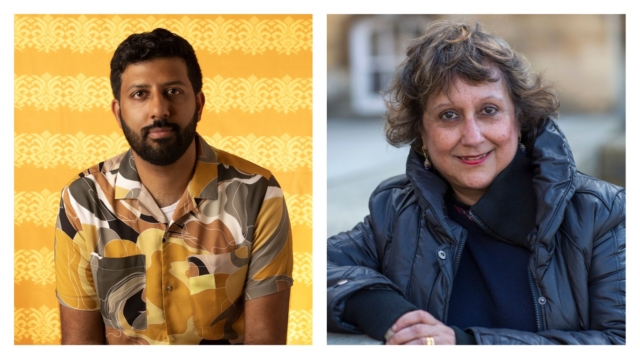 Four members of a Muslim family were killed in a “premeditated” vehicle attack on Sunday, Canadian police say. http://ow.ly/EUEO30rK961

On Volunteer’s Week British Muslims for Secular Democracy would like to take a moment to thank our volunteer Souheil Fenghour for his valuable contributions to our work and Trustees for their efforts.
🥰🙌 #VolunteersWeek #VolunteersWeek2021 #Charities #Volunteer

BMSDemocracy was founded in 2006 by Nasreen Rehman and Yasmin Alibhai-Brown.

We bring together a diverse group of Muslim democrats from a variety of ethnic and social backgrounds. We want to challenge perceptions, ideas and current thinking about British Muslims as a collective and the issues that affect the wider British society.

BMSDemocracy advocates and supports secularism, tolerance, equal and civil rights for all, in both general British and specifically Muslim contexts. Secularism is the separation of state and faith. Britain- with its established church and state funded faith schools- is not yet a secular state.

We promote inclusion and encourage the secular Muslim voice. We stand against all forms of racism and discriminations, radicalisation and terrorisms. We uphold human rights and aim to empower and engage diverse British Muslims so they can fully participate in democratic processes within the nation, local areas, mosques and families. We promote universal principles such as the right to vote, freedom of thought and expression, personal autonomy and dissent.

Raise awareness within British Muslim communities and the wider public, of secular democracy, helping to contribute to a shared vision of citizenship (the separation of faith and state, so faiths exert no undue influence on policies and there is a shared public space)
Encourage religious understanding and harmony, respect for different systems of beliefs, and encourage an understanding and celebration of the variety of Muslim cultures, values and traditions which are present in British society.
Go to Top